Ovarian cysts are fluid filled sacs that form on the ovary.  These cysts are very common and occur every month when your ovary is stimulated by your brain to release an “egg” during ovulation.  We use the term cyst and follicle interchangeably and sometimes this can be very confusing for patients.

What can cause an ovarian cyst?

3. Polycystic Ovarian Syndrome (PCOS):  Women with PCOS have difficulty with ovulation and if you do not ovulate, the follicles never rupture which means that the ovary is left with many small cysts that over time can become very large and painful. Birth control pills can help 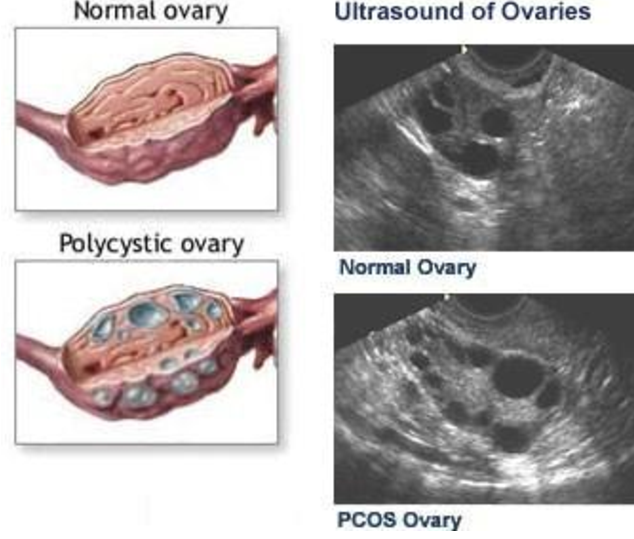 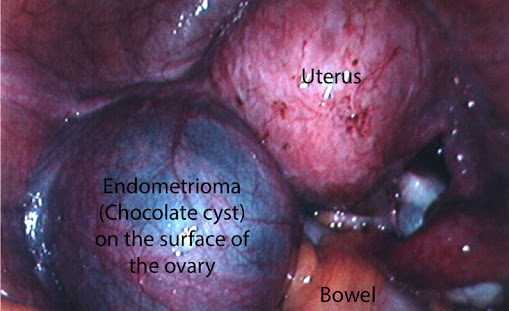 5. Pregnancy:  Believe it or not, pregnancy has a cyst that supports the pregnancy during the first twelve weeks of gestation until the placenta develops.  This cyst is called a corpus luteum cyst and it is completely benign.  It usually resolved on its own by week 12 of gestation. 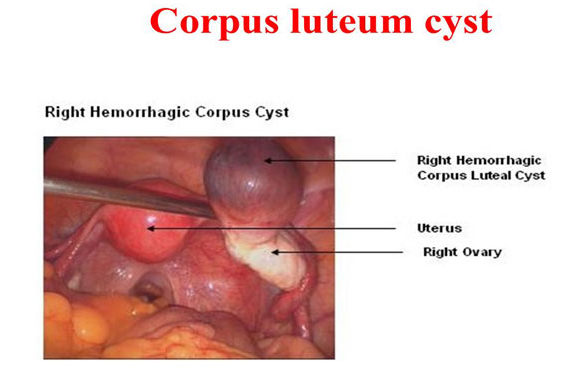 6. Infections:  If you get pelvic inflammatory disease from either a sexually transmitted infection or a ruptured appendix, your body will form a cyst wall around the infection called an abscess.  These are cysts that are filled with pus. They can either be drained through the vagina with the help of interventional radiology or surgically.  These types of infections require antibiotics to prevent spread and fertility issues. 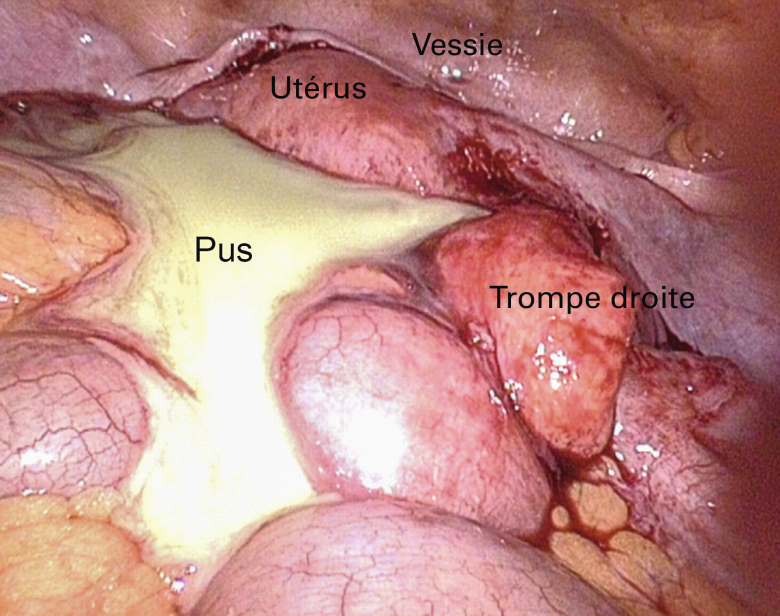 7. Cancer: less than 1% of ovarian cysts are cancerous

What are my risks of ovarian cancer if I have a cyst?

Ovarian cancers are extremely rare but there are certain women who may have a higher risk:

What are some symptoms I may feel if I have an ovarian cyst?

How do we diagnose an ovarian cyst?

What can a blood test tell me about my cyst? 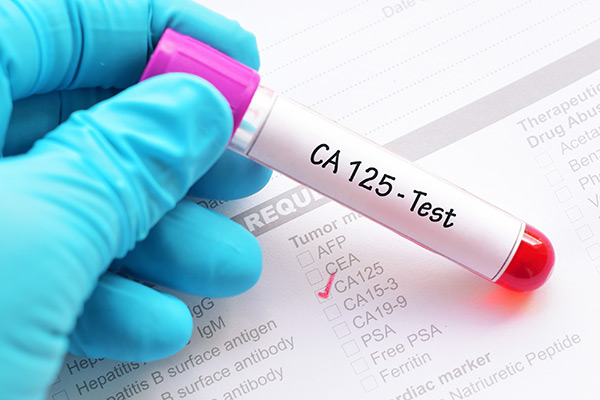